in the conduct of the Conference in Kyiv, there will be presented documentary film "Beats of Freedom" - Music against guns. See how music can change whole country... 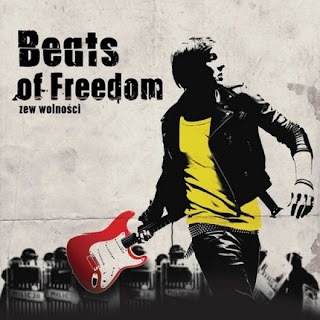 It isn't easy to write about anything related with Polish history. I don't want to pity or complain about that history or try to show you how people suffered 30 years ago. But the fact is that we've had some hard time during the 80's and 90's of last century.
I was a child during these years and I don't remember many political facts. But that's not the subject of that hub. I don't want to bother you about politics. I want to focus on something very tightly related to history and politics. That thing is Rock Music.
Yes. Rock music during these years in Poland is a phenomena at the world scale. It was a moral revolution. A revolution that helped people fight against soviet regime, against guns and gas. And it was successful.
All this can be seen in a movie called "Beats Of Freedom" that will be shown in 3rd of April in IQ bar and presented by Polish Institute in Kyiv